Beijing Capital International Airport also referred to as Chinas international gateway, is located in the capital of China 18 miles north-east of Beijing. Globally, it is the second busiest airport in the world with millions of passengers passing through the airport annually. It services approximately 90 flights linked to major cities around the world. 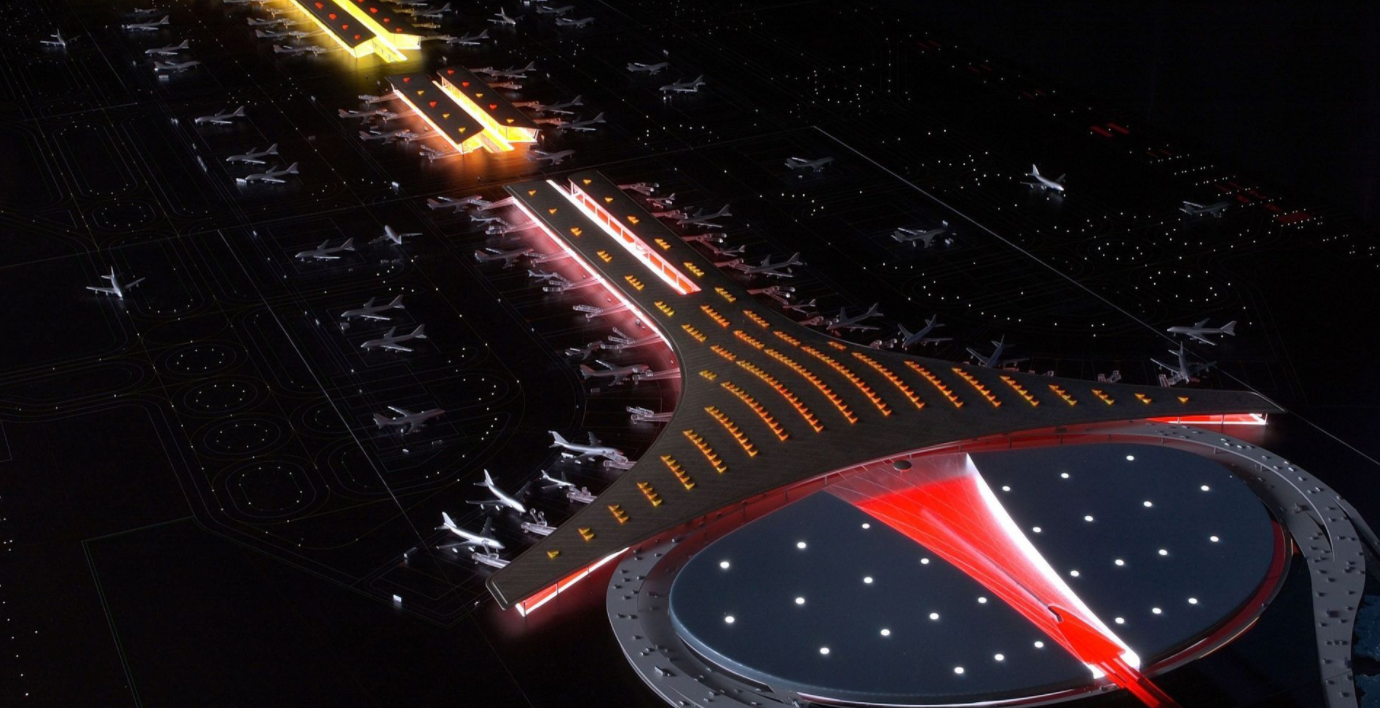 To accommodate the massive traffic, Beijing Capital has three terminal points. Initially it started out with terminal 1 which was outgrown by the increasing air traffic. Consequently, terminals 2 and 3 had to be built to meet the demand of flights and passengers arriving and departing from the airport.

Terminal 1 being the longest serving terminal was built with the original plan of handling domestic flights only. Presently, all Hainan Airlines are operated from this terminal. Terminal 1 is linked to terminal 2 by a public passage which takes 5-10 to traverse on foot.

Terminal 2 is an extension of terminal 1. It is currently the busiest terminal handling domestic flights from the city and over 20 international airlines. Passengers entering or leaving China are likely to use this terminal. 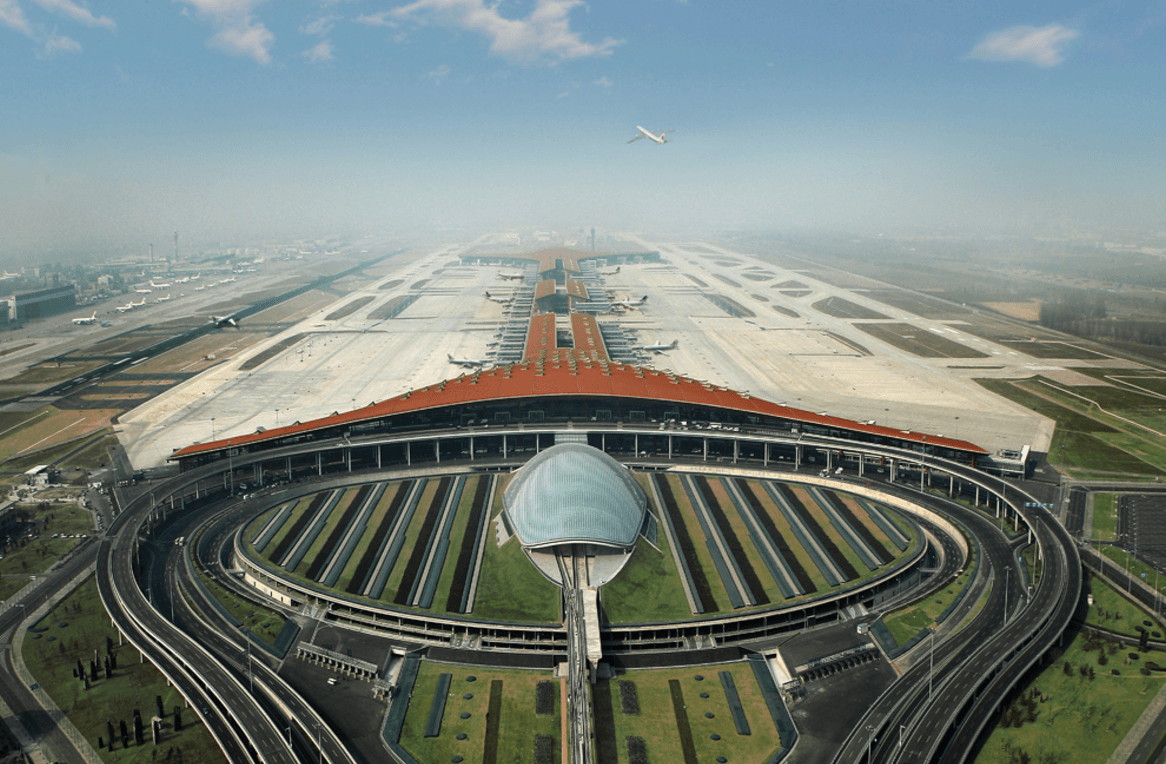 Being the most recent terminal, it has attracted the public eye with its modern and unique design. Terminal 3 is the second largest terminal complex in the world. It has a main passenger terminal, two satellite terminals and five levels of floors that are above ground and two floors below ground. Both national and international flights land and take off from this Terminal.

Ground transportation at Beijing Capital is characterized by a variety of transportation options that connect the airport to the various stops within the city. You can take a taxi, shuttle bus, train or Airport Express depending on your personal preference.

Taxis are a preferred option in Beijing Capital. They are convenient and readily available. The availability can be observed from the number of taxis operating from Beijing Capital to the different parts of the city. There are over 60,000 taxis offering ground transport with a good percent of the drivers capable of communicating in English. This means that passengers can access taxis from the three terminals. 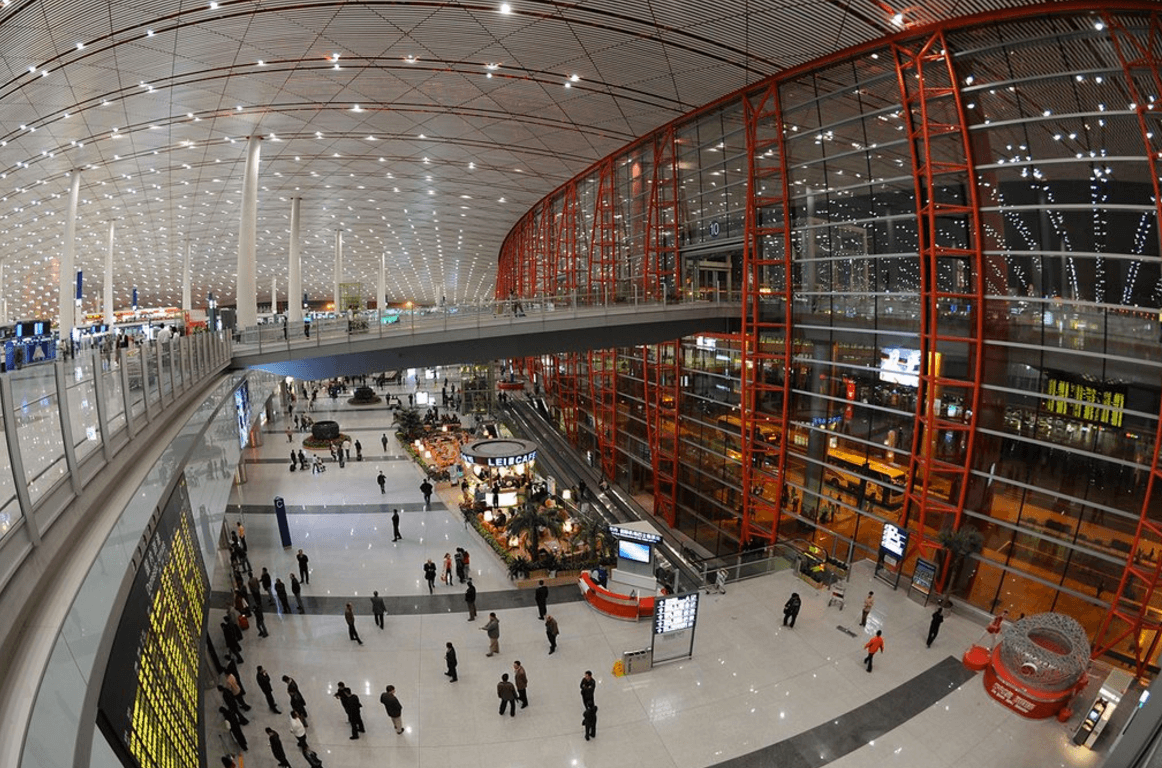 Shuttle buses have nine different routes that connect the airport to stations within the city. Terminal 2 and 3 have stands for the shuttle busses. At least in every 10 minutes, there is a shuttle leaving from these two terminals. The buses take around 15 minutes from the airport to the city.

The Airport Express transportation connects Beijing and the center of the city. The Express is convenient and has four stops including terminal 2 and 3. It is faster than shuttles with a trip taking about 20 minutes.