Dubai International Airport (DXB) located in United Arab Emirates is one of the major airports in Dubai and provides a base for almost all of the air traffic for the Middle East. It has been ranked as the world’s third busiest airport servicing over 130 airlines from the six continents.

The airport is an architectural beauty fitted with modern amenities every business and leisure traveler would hope for. As it is expected, the Dubai airport provides exclusive services that make the journey comfortable enjoyable. It features VIP services as well as numerous shopping locations and luxurious dining spots. There are also a variety of services available including banks and car hire companies. This vast complex has something for everyone.

DXB has three major terminals used as departure and arrival points. The departure terminal handles around 70 airlines, chartered and executive, to over 100 destinations. The terminal you find yourself in is determined by the type of airline, your origin, and the destination. Major airlines land in terminals 1 and 3. Terminal 3 is almost exclusively used by Emirates Airline with the exception of Qantas Airline following an agreement between the two companies. Flights from Iran and the former Soviet Union use terminal 2, in addition to other low cost carriers.

Transit between terminals has been made easier by the free airport shuttles that operate from one terminal to another. The shuttles are strictly operated within the airport. While using them, passengers do not have to pass through the immigration office. Every 10 minutes there is a shuttle available to move travelers and can take about 15 minutes between terminals.

Passengers arriving by flights to Dubai have a variety of transportation options to choose from. Dubai International has a robust ground connection that links the airport to most parts of the city. Taxis are the most commonly used means of transport and are available in all terminals. It is a relief they are not expensive. Taxis operate on metered services and can be flagged down from the street or ordered by telephone. The charges are determined by the distance covered rather than time.

At times Dubai can have traffic conditions that are jammed and the heat also limits passengers from walking. It is because of this that travelers need to plan adequately to prevent any inconveniences.

The nearest airport from Dubai to China is Beijing Capital International. Generally, non-stop flights from Dubai to Beijing take about 7 hours and 15 minutes and it is a hugely popular destination. The amount of business which takes place between China and the UAE is quite mind boggling and it is no wonder that there is such a hassle free connection between the two areas. 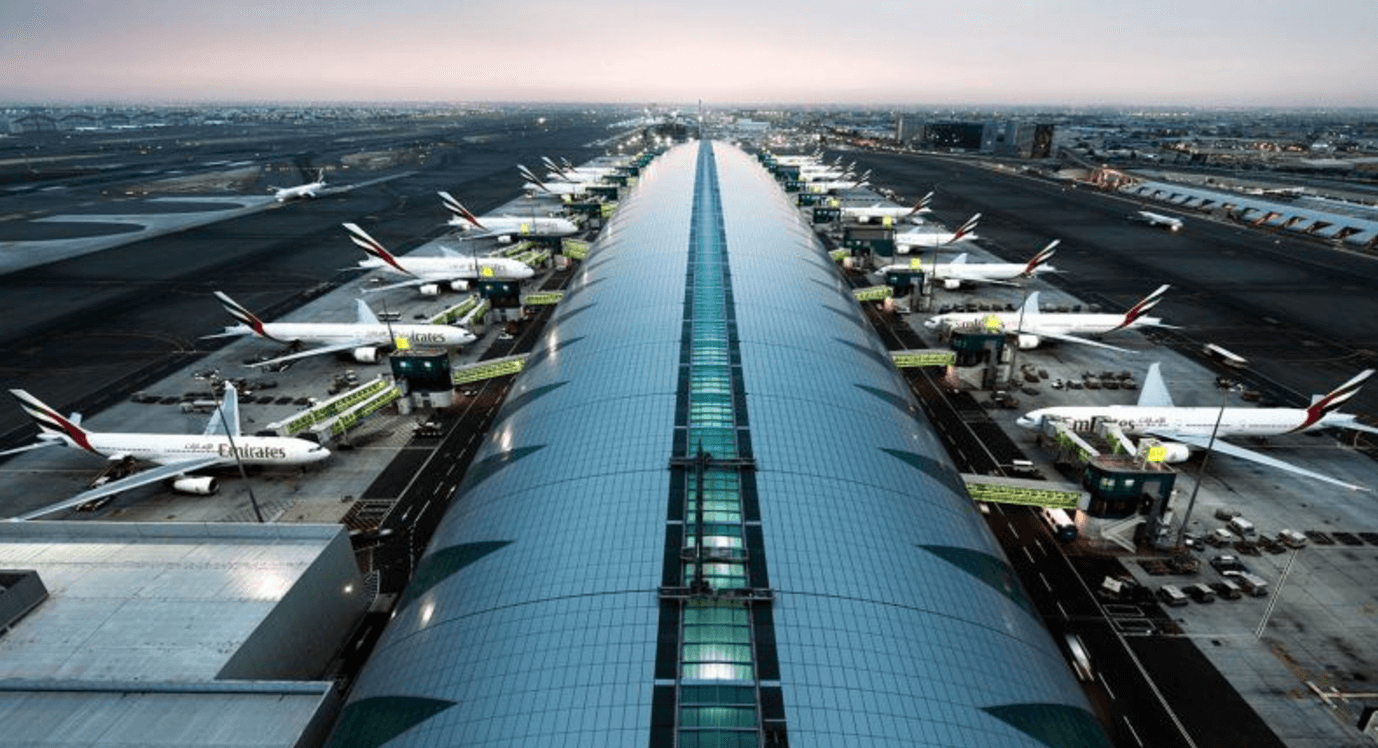 No matter where in the world you are arriving at Dubai International from, prepare to be amazed. Like everything else in Dubai, the airport is stunning and looking at the structures and other feats of engineering make you wonder how it all got there.