Many have heard about the famous former United States president fondly known as JFK, and so influential was he that there is an airport named after him. Apart from the fact that it is associated with a great public figure, the John F Kennedy International Airport falls in the list of the major airports in the country and in the world. 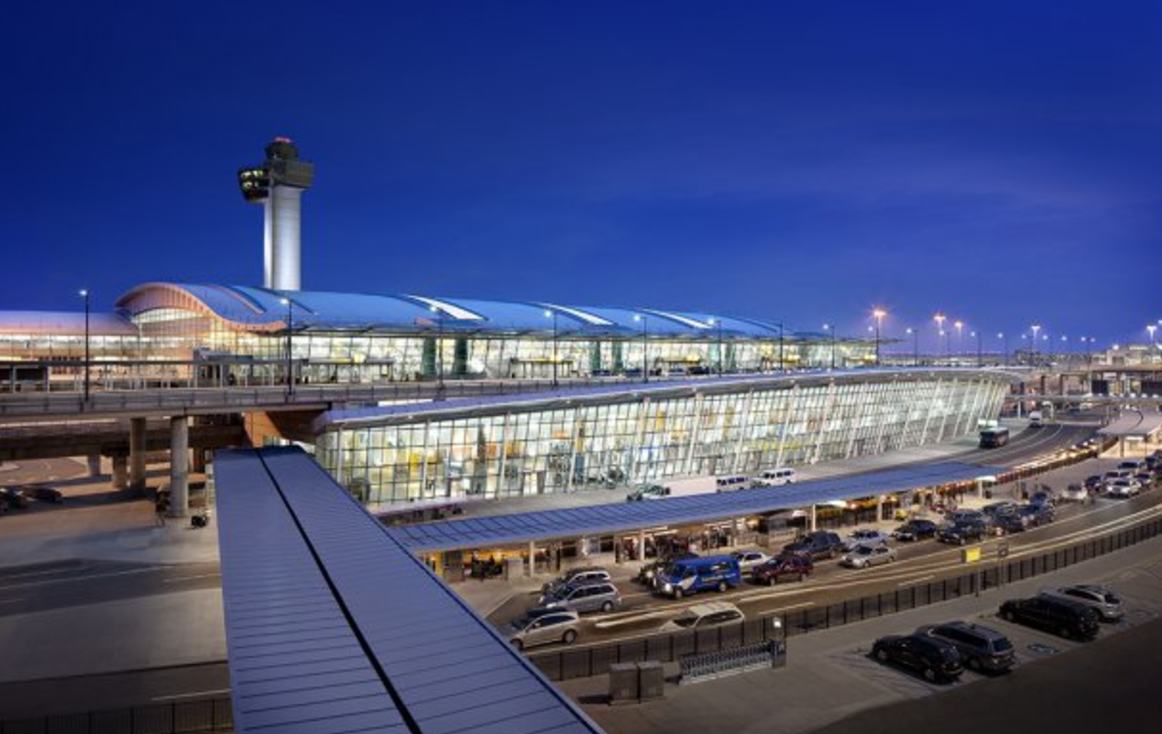 Located in Queens, New York City, this airport by all standards can be categorized as a beehive of activity. So abuzz with activity is this airport that the original 1,000 acres that were set aside for its construction have been over the years increased to 4,930. The estimated 47 million passengers that pass through the airport annually are served by a workforce of more than 36,000 employees. As the centre of travel in the region’s economic hub, John Kennedy International Airport plays host to more than 70 airlines from across the globe.

Being a world-class hotel, it can get quite confusing finding your way around the complex airport facilities. Travelers moving between terminals can use either trains or buses, while those seeking to exit or access the airport can make use of cabs, trains buses, and car hire services.

The Air Train System is a unique component of the John F Kennedy International Airport because it quickly and conveniently connects passengers to the six terminals of the airport, and to the parking area where personal vehicles can be accessed as well as the infamous NYC subway. Operated throughout the day, every day of the year, a ride in the Air Train is free of charge if the destination is either the terminals or federal circle.

There are several high-level hotels that travellers can take advantage of not very far from the John F Kennedy International Airport. If you are particular about staying in a hotel that has a universal presence, then the Courtyard by Marriott, or the Crowne Plaza which is adjacent to the airport are excellent places. Put up as the first airport hotel is the Ramada Plaza but the motels and other smaller hotels around Queens, New York City have taken over its former glory.

The six terminals at the John F Kennedy Airport cater to different types of passengers, and as such, have various amenities. Some of the most outstanding facilities you will find at the airport are the pet relief services that allow passengers traveling with their pets some time to take their pets to the bathroom. There are also medical stations you can report to when you suddenly feel sick at the airport or are in need of particular medication to control anxiety on board. 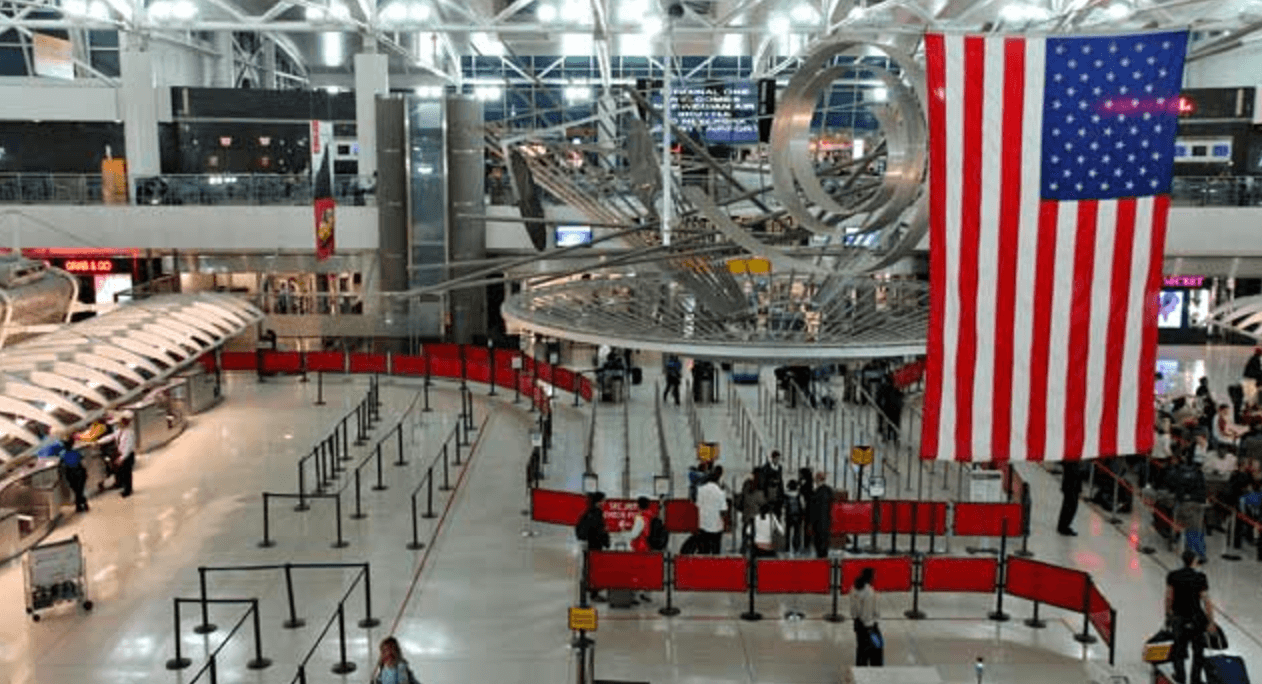 A guide to the airports of the world cannot be complete without mentioning this facility. Everything you will find at the airport is world-class; from the service staff to the duty-free items you take back to your family and friends as souvenirs. This airport is a site to behold and even if you are not traveling, it is worth a visit.