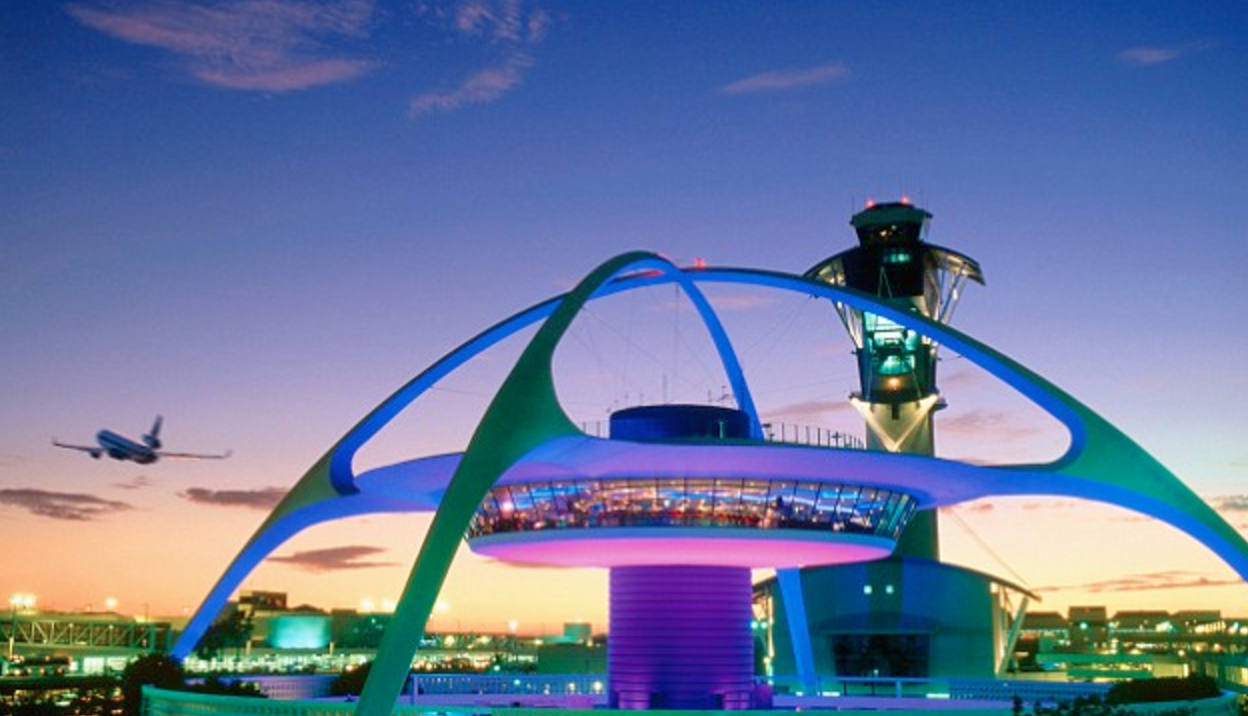 The airport is a vast complex with nine two-story terminals. The terminals are so big that it takes a whole 10 minutes to move from one terminal to another. Getting lost is a common thing, and the whole experience can be overwhelming, especially for a first timer.

Knowing what to expect beforehand will make your travel manageable. This guide provides some information that will make it easier for you to manoeuvre through the airport.

Getting To, From, and Around the Airport

The city of Los Angeles is about 24 kilometres from LAX Airport, and travellers are spoilt for choice when it comes to transportation within the airport and the city.

The airport itself has numerous shuttle buses used to move passengers from one terminal to another. These shuttles load in designated areas in front of each terminal at the arrival section.

Passengers who want to go to other parts of the city can use taxis, public vans, local buses and rental cars. If you are not new to the city using non-stop buses that operate from LAX to different locations in the city will save you money.

Los Angeles is a big city, if you are not familiar with it consider trying out other options like taxis or rental cars. You can also book rental cars in advance to prevent any delays. Taxis are available throughout the day, and they operate on metered services. Public buses and a rail system are also available to travellers.

As expected of any international airport, Lax has plenty of eateries and shops in nearly all its terminals. With the dozens of available fast food establishments and cafes, finding a good spot for eating and drinking is never a challenge.

From Heathrow Airport to LAX

LAX is a major destination from every major airport in the world, and that is no exception for London’s Heathrow airport. There are direct flights taking holidaymakers and business people alike to their fun (or work) in the sun. It is not too common for direct flights to be so long, but that should be a good indication of how important the airport is on the global scale.

If you have breaks between flights that last for more than four hours, consider visiting other terminals to explore the different options within LAX airport. LAX has great Spas, boutiques, and art exhibitions that might help you kill a few waiting hours.

In fact, the longer you stay at this incredible airport, the less you feel that you are even in one. We hope you enjoy it as much as we do.